Water Heater Burst at a Church 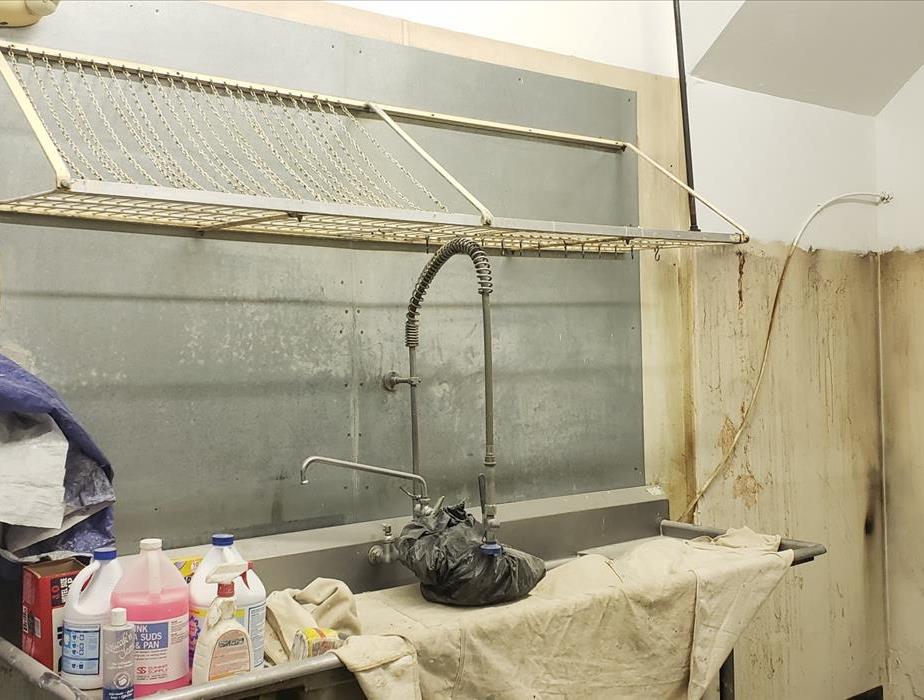 The longer water dwells in a structure, being absorbed by materials, the more damage it causes. Fast WATER DAMAGE RESTORATION MANUAL 7–4 response to water damages by SERVPRO Franchises could save insurance companies and customers thousands of dollars on a claim, since timely mitigation reduces replacement costs. A quick response to a water damage is the most important course of action.