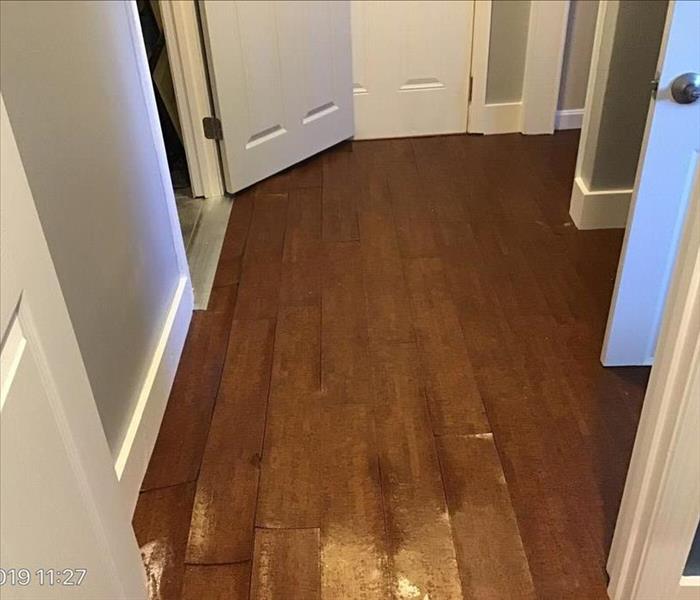 This flooded finished basement was caused by a rainstorm.

A recent rainstorm caused this finished basement in Manchester, NH flooded. This before picture shows the plank floor ruined by the groundwater, walls in the basement are all affected. The homeowner called SERVPRO of Manchester-East right after the rain stopped. SERVPRO Manchester-East on-call team only took an hour to show up right after the homeowner called and took care of everything for emergency services in the basement.