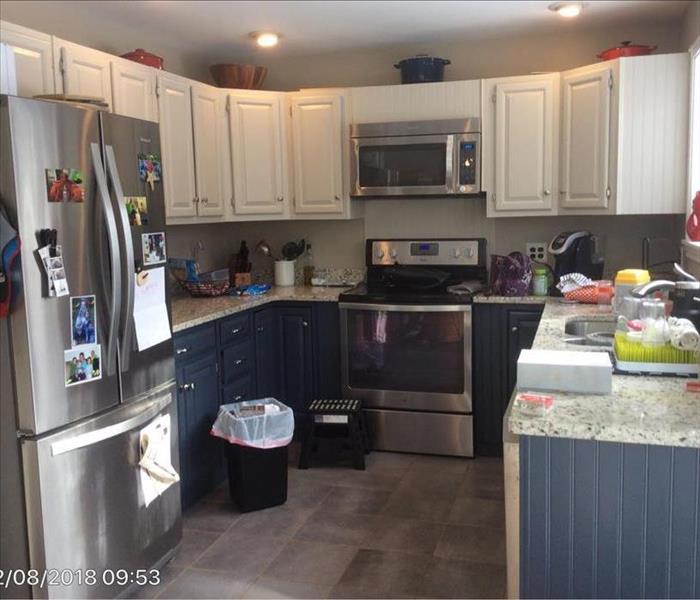 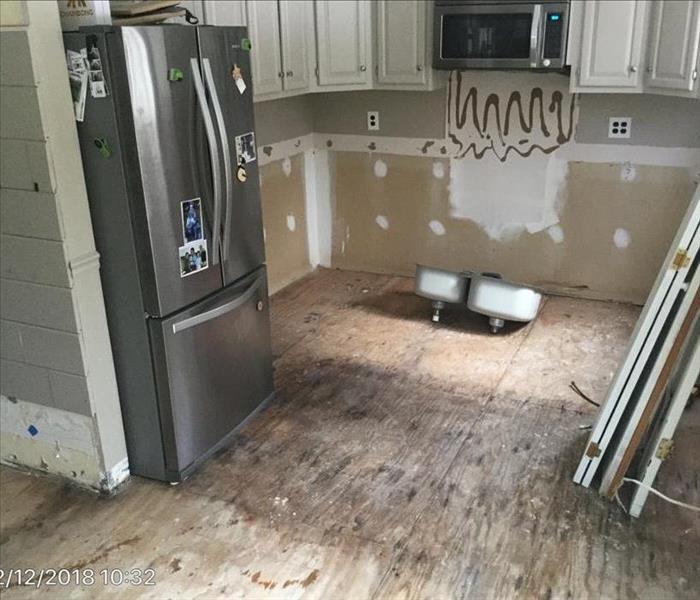 Water hose broke from the refrigerator

This kitchen got water damage caused by water hose from the ice maker on the refrigerator. Water was slow leaking during the whole night and went underneath the kitchen counter. Entire Vinyl floor in the kitchen was all wet.  The homeowner called SERVPRO of Manchester-East immediately after the water stopped leaking. This after picture was taken only three days after the incident.