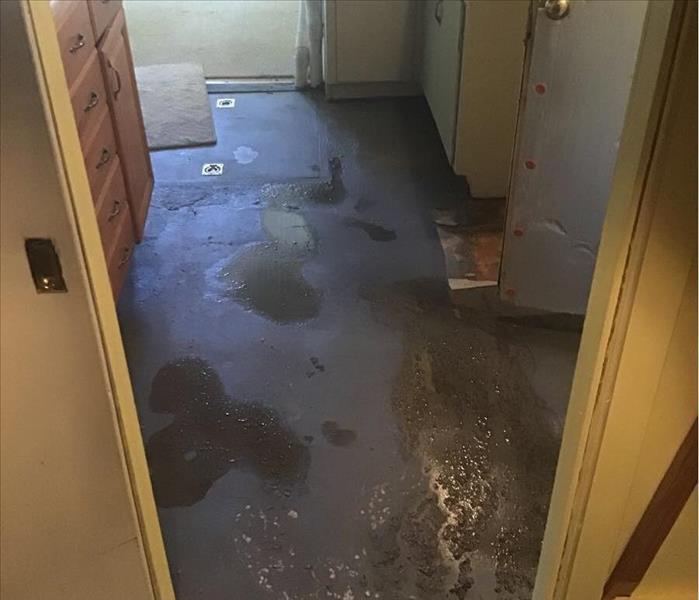 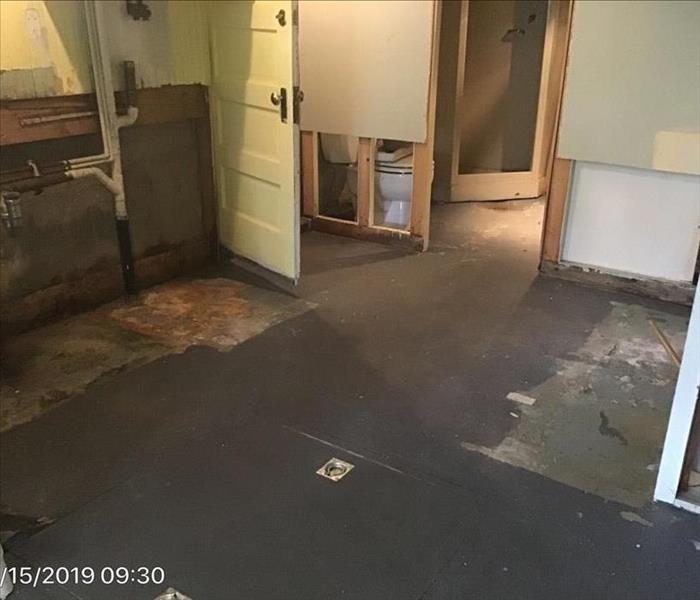 Sewage damage in the basement

This sewage damaged basement in Franklin, NH was the result of sewage septic line failure. Sewage water backed up to customer's bathroom and dinning room in the basement. Customer called SERVPRO of Manchester-East immediately after the septic pipe fixed. SERVPRO of Manchester-East only took very short amount of time to clean up the mess. The after picture was taken only 3 days after the incident.

SERVPRO of Manchester-East  is 24-hour emergency response and restoration service providers. SERVPRO has educated the insurance industry regarding the effect of prompt service, and Franchises provide a nationwide commitment to “1-4-8” response times. Contact the customer within one hour of notification. Begin work within four hours. Provide a preliminary scope and ScanER® update to the insurance adjuster within eight business hours.